The Real A W Pink 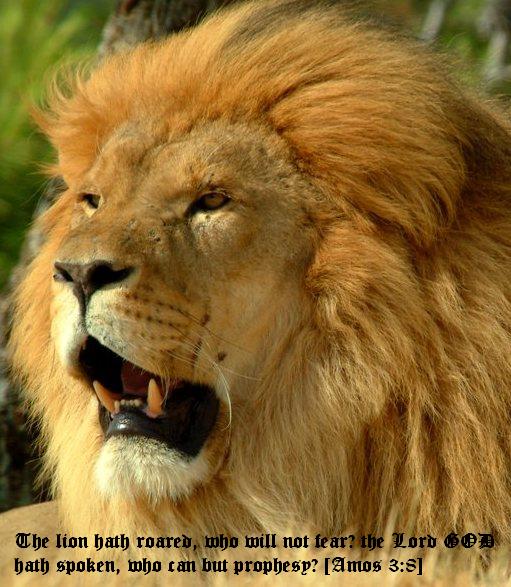 Want to know my view on the statement that is prevalent in many Reformed circles on the Atonement which says- “Christ’s death was of infinite worth and is sufficient for all, but efficient only for the elect”. I am personally convinced that this statement is dabbling with Amyraldian speculation. We know that Amyraldius attempted to fuse together the Arminian tenant that Christ died for all, while holding to part of the Calvinistic tenant that Christ died only for the elect.

Many Calvinist’s hold that if God desired, He could have saved everyone, and the same atonement that saved His elect, could have saved a million billion worlds – hypothetically speaking of course.  But here is the rub; the Scriptures never speak hypothetically in this way – ever.  Instead, they always speak of what Christ did do and what Christ accomplished.  For example, “But God demonstrates His own love toward us, in that while we were still sinners, Christ died for us.”  This is what Christ did.  A pondering god on what “might have been” or what “might be” is not at all-sovereign, and all knowledge God.  God speak in terms of reality, not possibility.  He operates in the realm of the actual, not the realm of “what if?”

[paraphrased from an article by Dr. C. Matthew McMahon titled “Jesus died for Aliens on Planet Zeno”. Read the full article on www.apuritansmind.com]

The Real A W Pink

A.W.Pink on praying for the lost!

“Finally, let us point out a striking omission. If all the apostles prayers be read attentively it will be found that in none of them is any place given to that which occupies such prominence in those of Arminians. Not once do we find God asked to save the world or pour out His Spirit on all...

A.W.Pink on seperation from false Churches!

“Come out from among them, and be ye separate, saith the Lord! (2 Corinthians 6:17).  And what will follow when this Divine command is obeyed? Why, then we shall prove the truth of those words of Christ: “If ye were of the world, the world would love his own: but because ye are not of the ...

Professing Christians adversely affect you!  What I wish to make clear is this: you may spend the early hours of the Lord’s day alone with God – over his Word and in prayer. That produces a real spiritual effect upon your soul: it draws out your heart to things above, and gives you longing...

Turning now to John 3:16, it should be evident from the passages just quoted, that this verse will not bear the construction usually put upon it. “God so loved the world”. Many suppose that this means, The entire human race. But “the entire human race,” includes all mankind from Adam till ...

With reference to your problem presented by the Baptist minister asking you to ‘lead the singing’ in his Church: First, let me ask you a question: Do you think that if the apostle Paul or John was preaching in Atlanta, to either saved or unsaved, he would have any ‘choir’ or any ‘special’...

A.W.Pink – God does not love everybody!

One of the most popular beliefs of the day is that God loves everybody, and the very fact that it is so popular with all classes ought to be enough to arouse the suspicions of those who are subject to the Word of Truth. God’s Love toward all His creatures is the fundamental and favorite ...

My greatest grief today is that, after moving so much from place to place, traveling entirely around the world, I do not know of a single Christian (apart from my dear wife) who gives the slightest real promise of becoming a prevailing intercessor before God. Numbers I had hoped might become...

A W Pink on Seminaries

The best place of training for the pastor is not a seminary but the school of adversity. Spiritual lessons can be learned only in the furnace of affliction. [Gleanings from Paul] Commenting on Isaiah 40:29-31, he says – But where had Elijah learned this all-important lesson? Not in any...

They are Arminians to a man; they deny the absolute sovereignty of God, his eternal choice of an elect people, and that Christ bore their sins only. They deny the total depravity of man, for they insist that he possesses a free will and can accept Christ and be saved by a decision of his own;...
1 | 2 > >>

Webnode, an innovative sitebuilder
Have a captivating website for free!
Get started